Scots Baseball Club, Inc. (“Club”) recognizes the potential danger and long-term health consequences of concussions in baseball.  This Policy is intended to provide guidelines related to players diagnosed with or suspected of having a concussion.

Announcements: Teams are formed through open tryouts that are held in December/January for the Spring and August/September for the Fall.

A concussion is a difficult to diagnose form of traumatic brain injury.  Scots Baseball Club, Inc. (“Club”) recognizes the potential danger and long-term health consequences of concussions in baseball.  This Policy is intended to provide guidelines related to players diagnosed with or suspected of having a concussion. This Policy is for Coaches, Parents and Players but may also be shared with Club participants or volunteers. 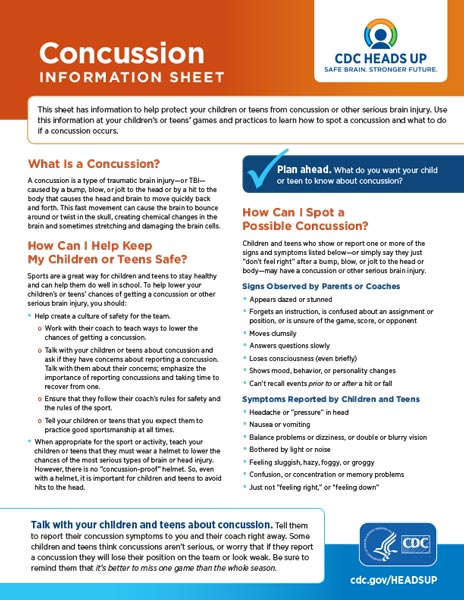 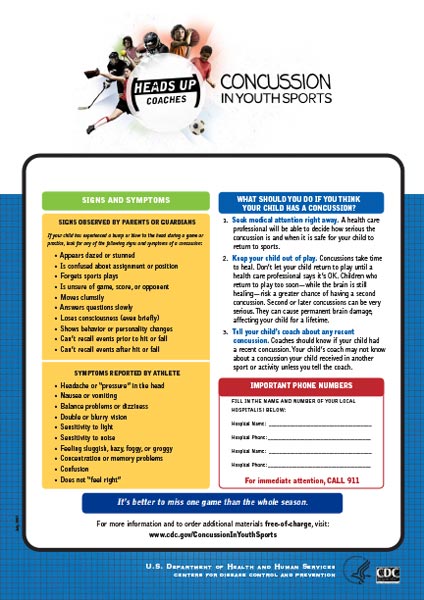 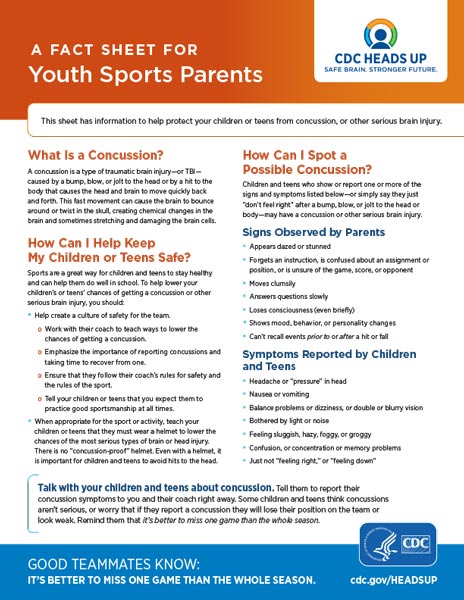 If my child is diagnosed with a concussion during a Scots Baseball activity or during ANY OTHER ACTIVITY (including those outside Scots Baseball), or if my player has a prior head injury, I will inform my child’s Coach of such diagnosis prior to the start of the season and/or before my child returns to play.

A Player who is suspected of sustaining a concussion or a head injury in a practice, game or competition shall be removed from the activity at that time based on evaluation and determination by the Head Coach. However, if an officially licensed athletic trainer or other officially qualified medical professional is on site and available to render such evaluation, that person shall always have final authority as to the Player’s removal or return to play.

When an officially licensed athletic trainer or other officially qualified medical professional is not present, and a Parent or guardian of the injured Player is serving as head coach, the final authority on removal of a Player shall rest with the top ranking assistant head coach or Club official, whoever is present and highest in the chain of command.

Any Player who has been removed from practice, play or competition due to a head injury or suspected concussion may not return to Club activities until the Player has been evaluated by a currently licensed medical professional trained in the evaluation and management of concussions and has received written clearance from that licensed medical professional to return to play.

The Club recommends that all decisions be made in the best interest of the child affected and, when any doubt exists as to the health of a Player, the Player should sit out.  Please review the chart from the CDC for concussion signs and symptoms: www.cdc.gov/concussion.

All teams are recommended to have a staff member carry the entire team’s medical release forms and emergency numbers for all Players in case a Parent or guardian must be contacted in an emergency. Having the family physician’s number opposite the Player’s name is also recommended.

Want to Join The Club?

The SCOTS Baseball Club provides professional coaches who teach the fundamentals of baseball while developing character, teamwork and sportsmanship in young athletes.

The Scots Baseball Club regularly emails parents information about the current and upcoming seasons. This is the best way to stay tuned with the Club. Don't forget to follow us on social media to stay up-to-date with all things Scots Baseball!